About us Case Studies Careers Contact us Blog
Why is JAVA for your Backend?
You are looking for a programming language for your next backend project and you are running into Java. So, you'll get a question "should I use it for this one or not?". So, after you read this article you'll get a bright point of a view about this decision. Let's have a look at Java features:

First you should know about Java that it's the most popular language for open source large-scale data storage/retrieval projects. So, it means there is a big community and it's easier to find people to fill the gaps in your knowledge if it's necessary and to find a developer for your project. Also that means there are lots of modern code, it's including Cassandra, Hadoop, Lucene, and Voldemort.

Anyway, there is no doubt that Java is frustrating in its verbosity, and it's hard to manage memory usage but no other language combines the libraries, tools and management of Java with performance it offers.
Furthermore, it has high performance thanks to modern JVMs that has JIT (Just-In-Time) compilation which allows Java byte code compiled on any platform to be converted to native binaries for the machine running code.
Besides, it's independent and flexible. If you know any C-based language Java should look familiar for you.

Java is highly scalable. Pay attention to Java EE. Assuming you have done the right planning and used the right kind of application server. Java EE can transparently cluster instances. It also allows multiple instances to serve requests. Separation concerns allow better scaling. While processing or Input-Output increases, you can easily add resources, and redistribute the load. Separation of concerns makes it transparent to the app.

Moreover, it's static language, and it means very powerful refactoring capabilities. While the code itself is more rigid, it can be restructured in very methodical ways.
Overall, data security is one of its key aspects. When a new version is released, half of the subsequent patches are security ones. Many bank systems are based on Java, so, when it comes to development of a big software system, Java is a frequent choice.

It can be used for small projects if they are complicated. Even when you have a website that contains a couple pages but it has sophisticated data structures.
Also, it's a mature platform, and that's rather an advantage. During its existence a wide infrastructure have been formed.

Basically, Java is like a big, flashy BMW. It does everything, it's been around a while, and it's very pleasant to drive. It's possible to find another language that's even a nicer car, but you're only going to find out if you buy into it. It's the financial cost of buying a car, in programming languages it's the cost of your time, and the potential financial cost if it ends up being a mistake. 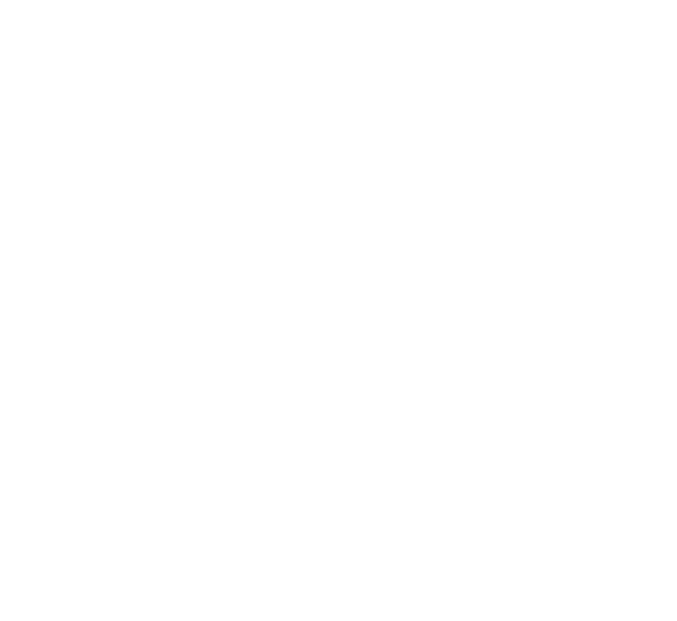